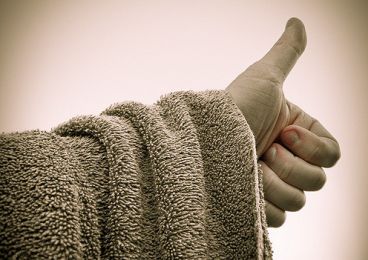 Literally it means bonanza. It has the meaning as awesome, brilliant, amazing. But you could also use it as weird or crazy too. 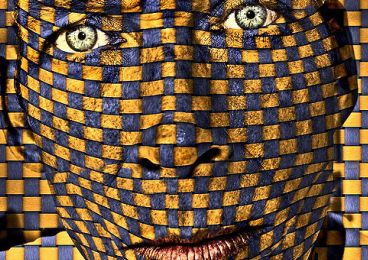 I thought it was Sunday, so I slept in until lunch time, but it turned out it was Monday. I had a mini mental breakdown. 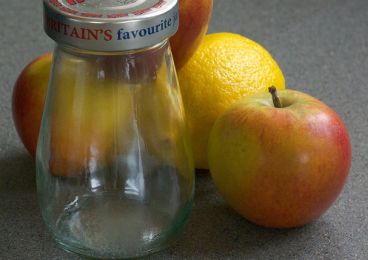 These words are all combination slangs with 잼(jaem/ 재미 fun, interesting). 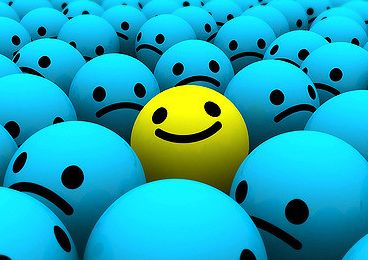 It’s an abbreviation of 행복하십쇼 haeng bok ha sip show / be happy. Some people say it instead of saying goodbye these day 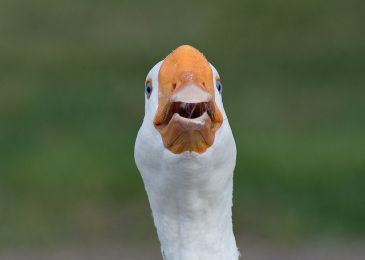 It’s an incorrectly typed internet slang of ” 뭐임(mwo im/ What is it)”. Because it’s incorrectly typed, it’s even better when emphasising how shocking the thing that he/she said or saw was. So it means “What the…” 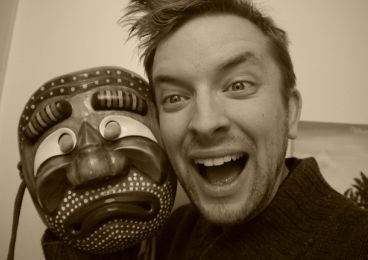 This is an exclamation word. It shows that you are frustrated or annoyed at something or someone. Also, people say it when they are lost their words or dumfounded because something is ridiculous.

My younger sister farts a lot and acts like a drunken middle age man. Yesterday she was playing gwi yo mi song (a cute song) and pretending she was a woman. Damn, I am absolutely lost for words. 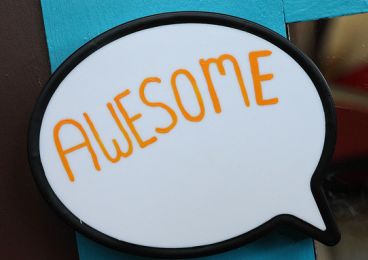 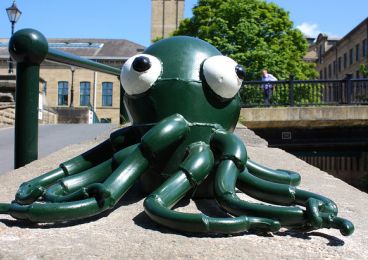 Literal meaning is “both legs” but when you say 양다리 걸치다 yang da li geol chi da/Put two legs means two timing someone or cheating on somebody. You could call a playboy 문어 다리 mun eo da li which means that person has octopus legs. 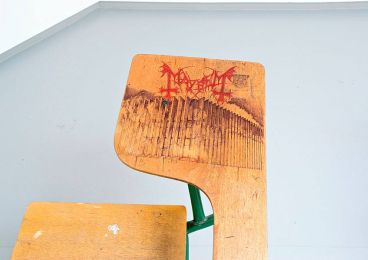 It has a very similar meaning to 대박 dae bak. Which has two extremely different meanings. Depending on the situation, it could mean ‘awesome, ‘amazing’ and ‘cool’. Alternatively, it could mean ‘hideous’, ‘terrible’ or ‘awful’. 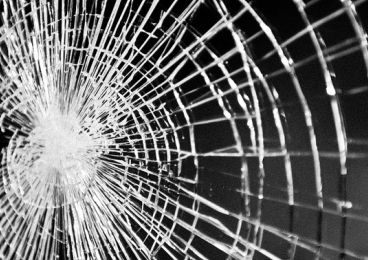 It means “turned off”. You were blinded by love, but then you saw something that you didn’t like in that person. Then it turns you off.

정말 반했었는데, 말 해보니까 너무 무식한거 있지. 완전 깬다 깨.
I fell instantly in love with him, but since we had a bit more of a chat, I realised he is so ignorant – it’s a total turn off. 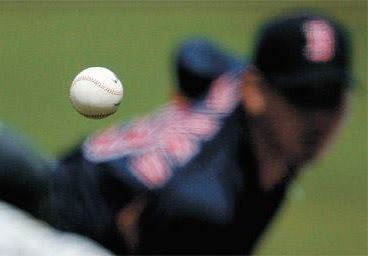 It’s abbreviation words of “돌/rock” and “직구/fastball”. It eans that somebody doesn’t beat around the bush.

I’m being frank with you – don’t talk to me. I really don’t like inflexible people like you.

Wow..you don’t beat around the bush, aren’t you?

Amy Kim is a South Korean native who relocated to Manchester. When not teaching Korean, she spends her free time reading & painting.
Related Posts

크라잉넛 (Crying Nut) is one of the more famous indie bands. Most of their songs…

How to make home style비빔밥 Bibimbap in 10 mins.

Now you know a bit more about studying Korean, why not get in touch and book an introduction lesson for only £10.
Get In Touch
Copyright Korean Tutor - Operating under Bomi Kim Ltd.
Korean Tutor
Rated 4.9/5 based on 10 reviews